"Mutiara" is "the Pearl" in bahasa Indonesia 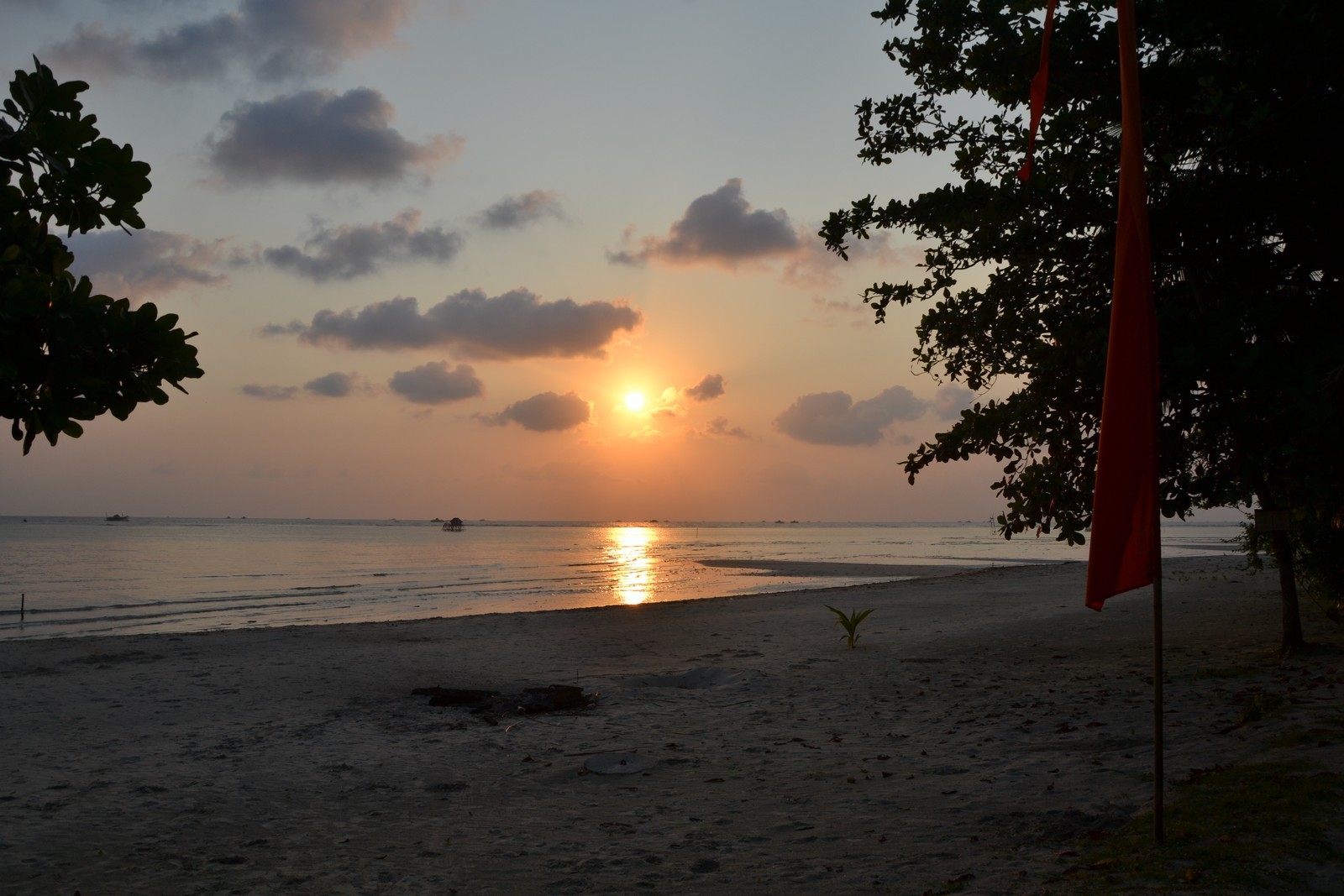 Telok Dalam, the area where Mutiara Beach Guesthouse started in 2005, means ‘deep bay’ in bahasa Indonesia  ~  this exceptional site was selected in the 1930’s by migrants originating from Dabo, on Singkep island, south-west of Bintan  ~  they established their fishing base here, and started planting coconut trees, some of which are still standing today  ~  the pioneers got friends & family to join them in the 1950’s and the village is now home to 85 households


photo below: fisherman's house at Mutiara Beach in 1990 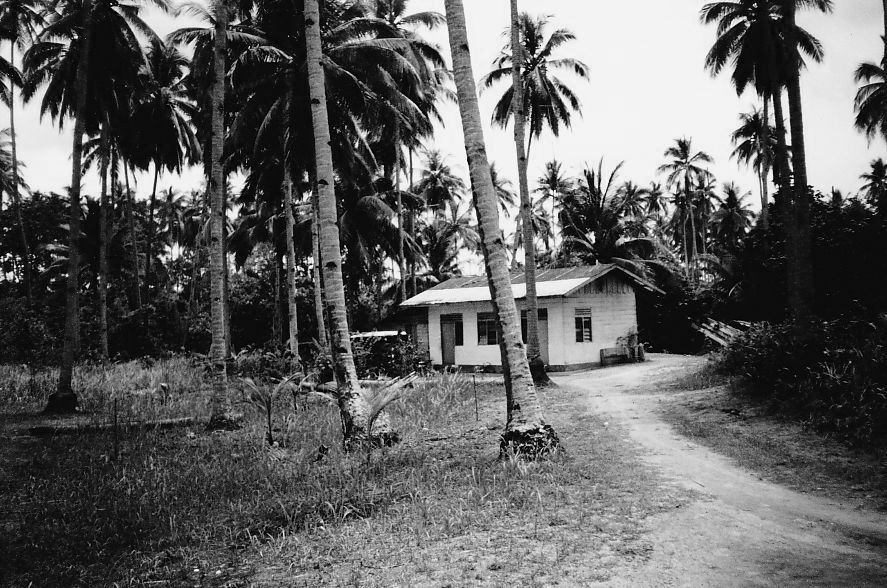 interesting evidence of earlier settlements was found on our land, like for example a jar of 18th century Dutch coins  ~  another highlight  was during the 1960’s confrontation years, when some of the troups of the young Republic of Indonesia were camping in Telok Dalam, getting ready to invade Singapore &  Malaysia  ~  the familiar name ‘Trikora’ given to this coastline originates from that episode (Tiga Komando Rakyat = ‘the three commandos of the people’), from which we recently found disused rifle cartridges  ~  and in 1975, hundreds of Vietnamese boat people landed here, setting up temporary shelters before being resettled by the UNHCR 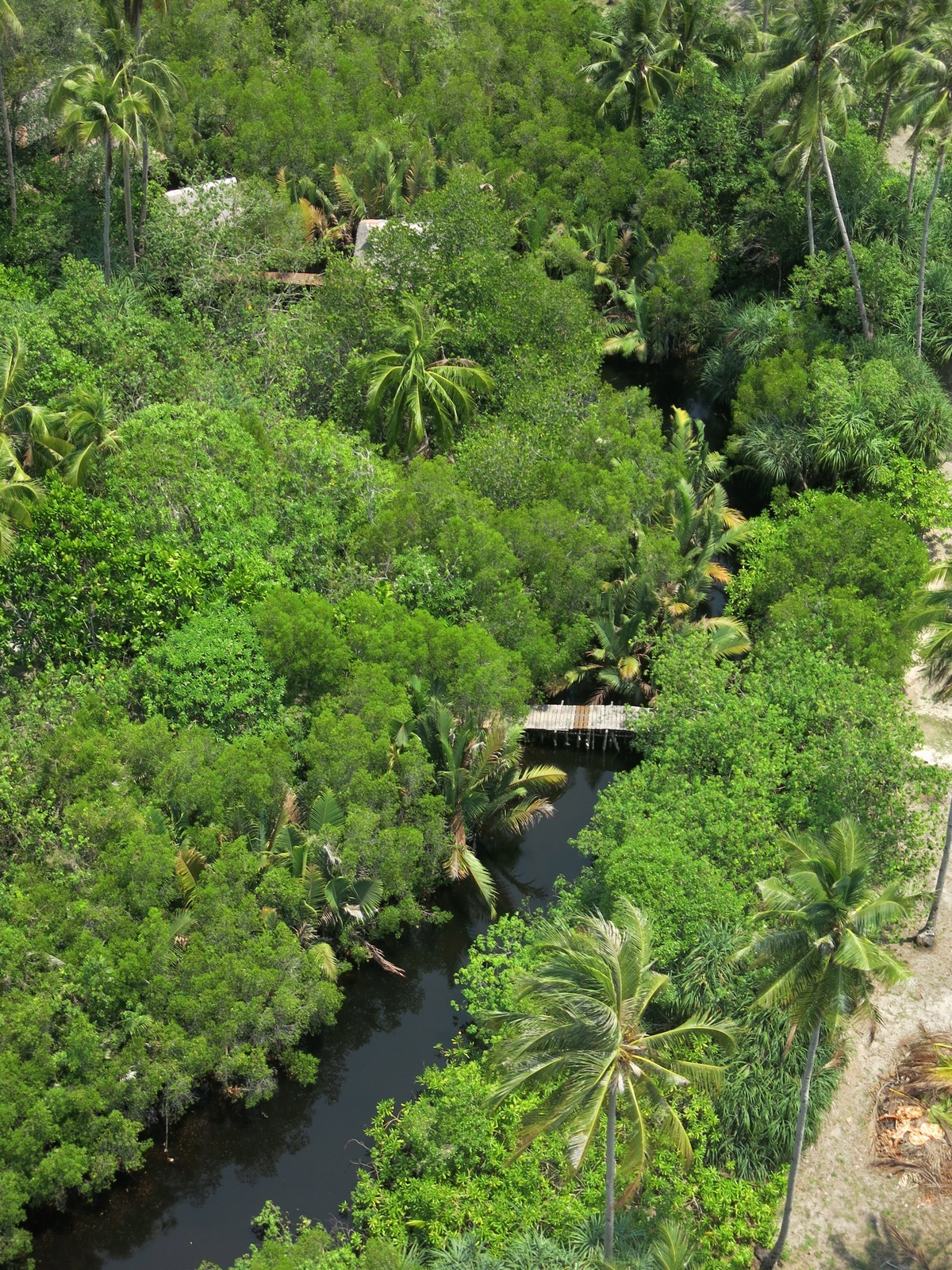 going even deeper into history, we discovered that the land was probably used during ancient times as a sacred place, for its very special grid of earth energy lines  ~  some areas of the land have been identified as having healing powers, and as such they can be visited for personal spiritual practices like yoga or meditation  ~  for a more accessible dimension of wellness, we have opened a spa on the Alor Merah river (‘red river bed’), which has become very popular among our guests  ~  it has been featured in several international medias and is also often visited by tourists as a day trip